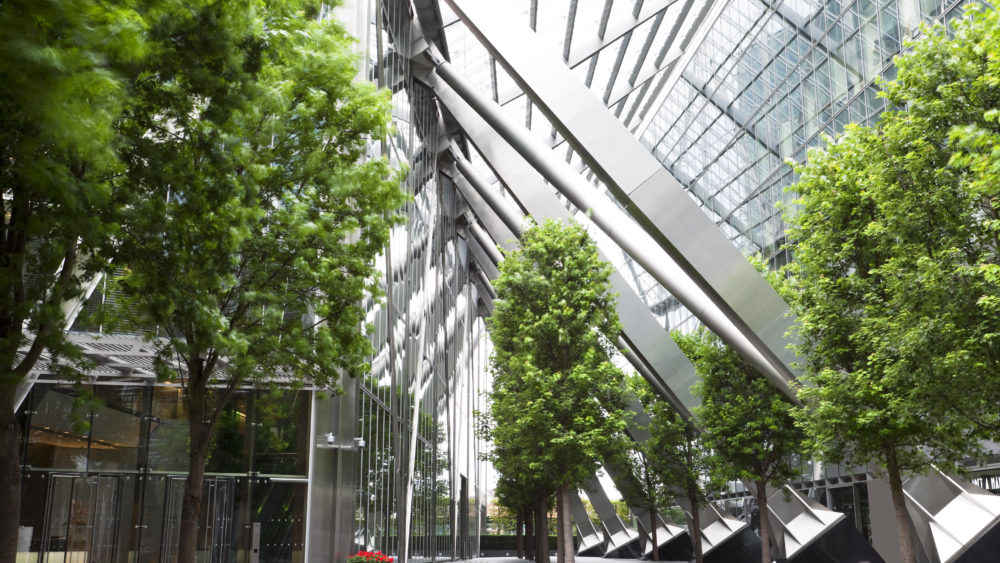 More and more, people are understanding the importance of sustainability, and the construction industry is no exception. As a result, Green Construction is becoming increasingly popular. Here are the top five exciting trends to watch:

5. An Increase in Sustainable Certifications

In this new green-focused environment, it’s becoming important to get certified. Certification lets clients know that you are serious about Green C and that you are qualified to achieve their goals. Here are other ways that certification will benefit you and your client (from GBA):

Fortunately, for those who decide to seek certification, there are many certifications to choose from and many resources to help find the appropriate one.

A recent study from Harvard, SUNY and Syracuse shows that good indoor air quality dramatically improves employee productivity. In fact, clean air can double employees’ cognitive function! And even more amazing? The study found that the cost to do so is between $14-$40 per person per year and can result in up to a $6,500 increase in improved productivity per person per year.

And if energy-efficient systems are in place, the energy costs would only be between $1 and $18 per person per year for this new level of productivity!

In light of that, improving indoor air quality sounds like a pretty good investment–don’t you think

As sustainability becomes increasingly important, we will start to see more buildings—commercial, industrial, and residential alike—that produce and use their own energy from renewable sources.

One of the main reasons for this growth: the batteries used to store energy are rapidly improving every year. In August 2017, Morgan Stanley released a report that predicted the demand for energy storage would increase from less than $300 million in 2016 to $4 billion in the next few years. And while that seemed like an incredible amount of growth to predict, it proved to be too conservative—battery storage is now a $620B industry, according to Bloomberg New Energy Finance.

These improved batteries mean that buildings will still be able to use solar and wind energy when the sun isn’t shining and the wind isn’t blowing. While these systems come with their upfront costs, they are worth it in the long run.

2. An Increase in Material Awareness

Part of the reason that it had not been common practice to disclose hazardous materials was that architects themselves had difficulty knowing which materials and products were harmful to humans. The increasing consumer demand for transparency, however, has forced manufacturers to begin to disclose what’s in their products—which is great for the health of everyone.

The increased use of healthy materials is also aided by improved tools that help architects and manufacturers better understand the materials they produce and use. One such tool is Portico, which was built by Google and The Healthy Building Network to effectively organize and compare material databases. Tools like Portico and transparency from manufacturers are greatly helping architects make healthier material selections for consumers this year and onward.

It’s unfortunate, but with hurricanes, tornadoes, wildfires, and other natural disasters on the rise, the ability of buildings to withstand extreme weather patterns is becoming increasingly important.

The U.S. Green Building Council acknowledged this by establishing RELi, the first certification centered around resilience in late 2017. Having RELi as a standard for disaster preparedness will ensure that more buildings are ready for those worst-case scenarios.

Resilient design and construction will not only give occupants peace of mind, it will also save money and productivity in the event that a catastrophic event does occur. The insurer Munich Re estimates that over the past 30 years, weather-related catastrophes cost an average of more than $34 billion per year in North America alone. Additionally, the Rockefeller Foundation estimates that it costs 50 percent more to build back after a disaster or crisis than it does to build from the start to withstand the shock.

You never know when a “once-in-a-100-years” event might happen, so it’s a good idea to be prepared just in case. And now with RELi, it’s easier than ever to make sure your building is ready to stand whatever mother nature throws its way.