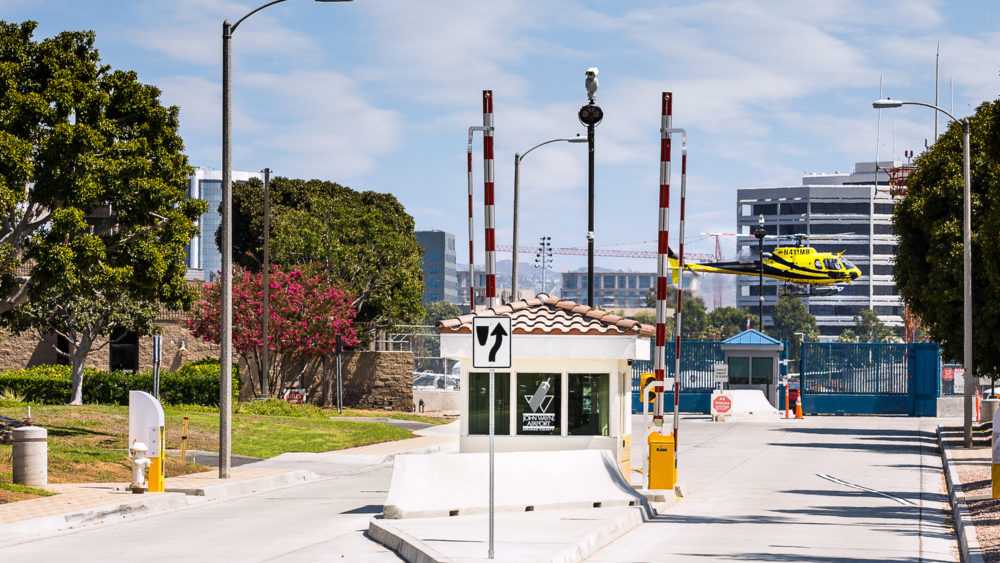 Paularino Gate, one of John Wayne Airport’s important access control locations, was originally constructed in 1987. JOA was contracted to do a large-scale improvement project on the gate to improve the safety, security, and infrastructure at JWA.

One of the key challenges JOA had to tackle was the protection of an existing, shallow, 30-inch high-pressure gas line.  JOA successfully coordinated with the gas company, the civil engineer, and the contractor to design and implement protective measures and prevent pipeline damage.